The new RFID playing cards are made from paper and exactly same as the regular cards. But each playing card is embedded with a passive 13.56 MHz RFID tag containing an NXP Semiconductors Mifare RFID chip.

The RFID technology guaranteed accurate production.All players were thrilled about the way it worked. Because it can be with NFC chip inside.It also called NFC enabled playing cards.

NFC enabled cards RFID enabled cards are a perfect complement to smartphones and tablets as gaming platforms: the majority of these devices are NFC-enabled, mobile games and collectible cards share family-friendly price levels, and they fit perfectly into a player’s pocket. Enhancing the mobile gaming experience

NFC-enabled cards can be used as active elements within a game, enhancing the playing experience. For example, a character depicted on an NFC-enabled collectible card can be introduced into a mobile game by simply tapping the phone on it.

Such NFC inlays need to be particularly thin and inexpensive, without sacrificing functionality and reliability. For mobile gaming brands and developers, NFC-equipped cards will open up new revenue streams from additional licensing opportunities. As an additional benefit, our NFC enabled smart cards can also facilitate brand protection and further enhance product authentication. Opening up potential markets

Promotional, casino and collector cards produced every year represent an extremely interesting market that could, in turn, benefit from mobile gaming growth, if both areas are connected via NFC/RFID technology.

Playing with cards connects people, just like online social media would do. But the true magic of playing cards and card games lies in the physicality and in the playing rituals. You shuffle the cards, you bend the cards, you deal the cards…nothing beats that tactile aspect of the product. 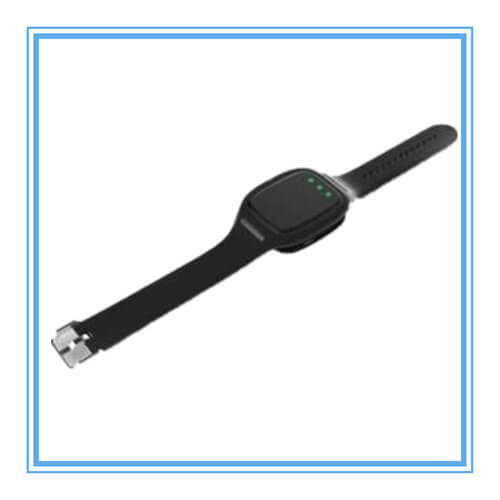 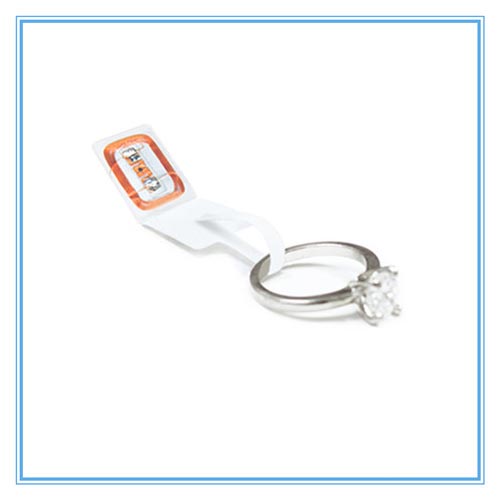 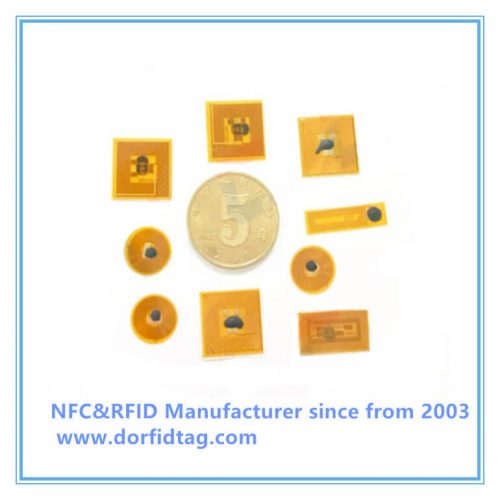 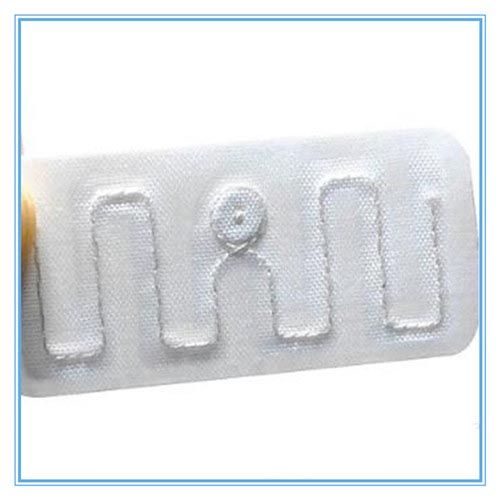 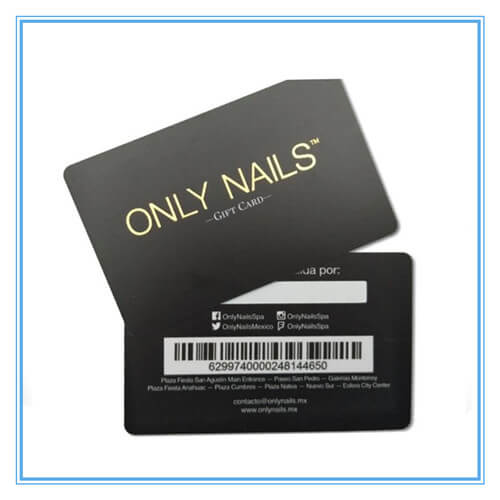 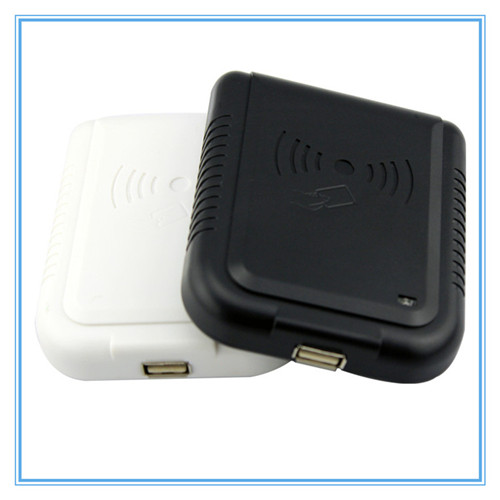 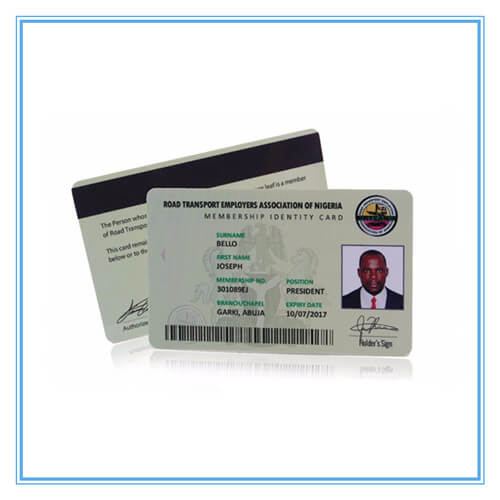 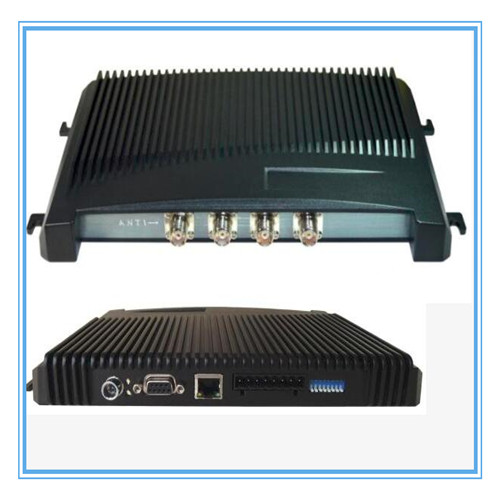 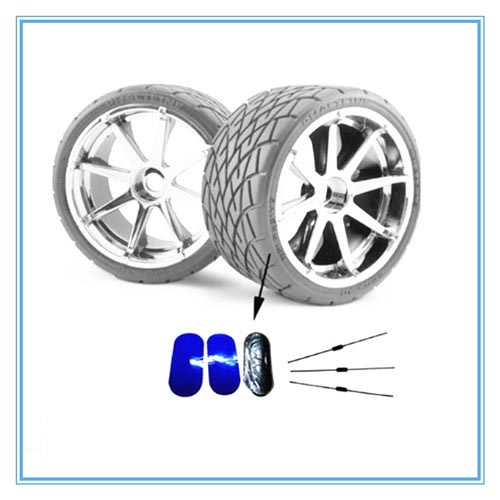 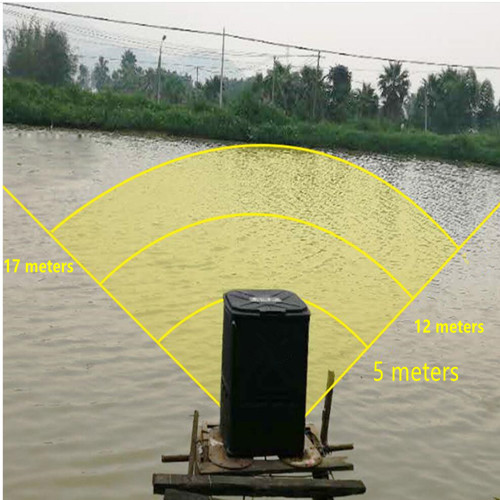 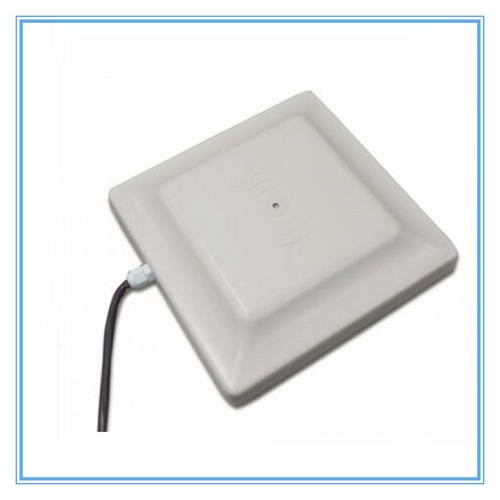 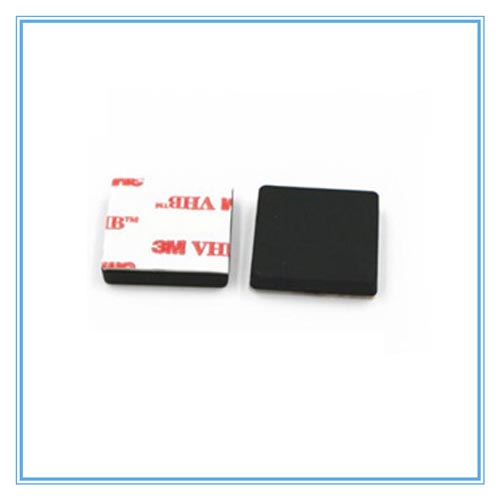 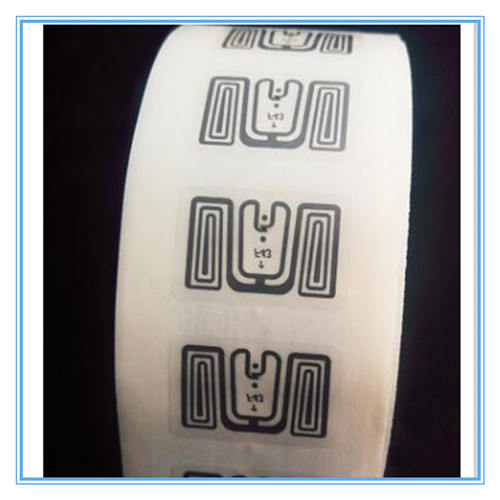 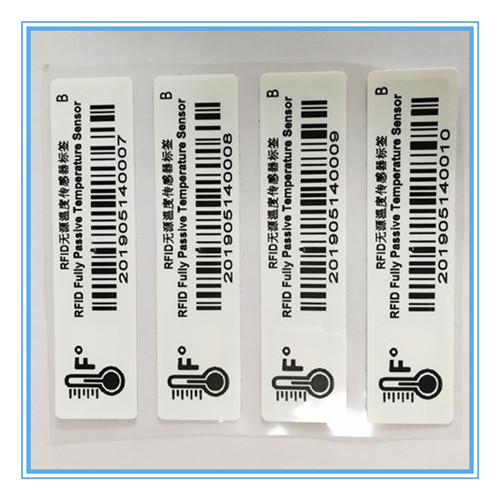 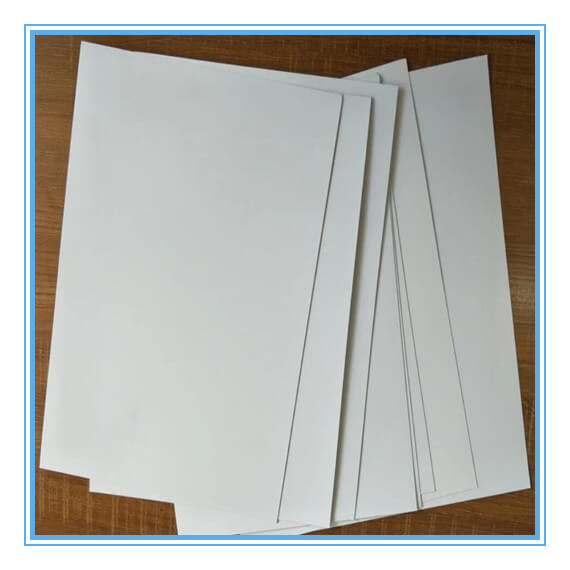 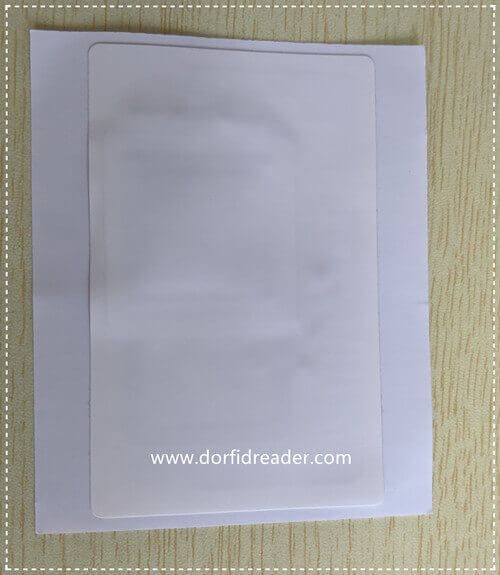